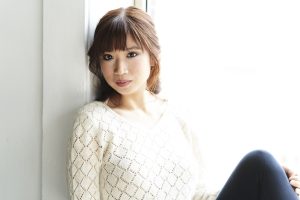 Amanda Joy is a Canadian actor, screenwriter, and producer.

She is a two-time nominee for the WGC Screenwriting Awards (2016* and 2019), and a Canadian Screen Award Nominee.